«
Go back to Latest news

VinaLiving introduced its latest residential project in SaiGon South in 2015

This year, VinaLiving was the recipient of three major awards at one of the region’s most valued industry award events, the International Property Awards 2015/16. 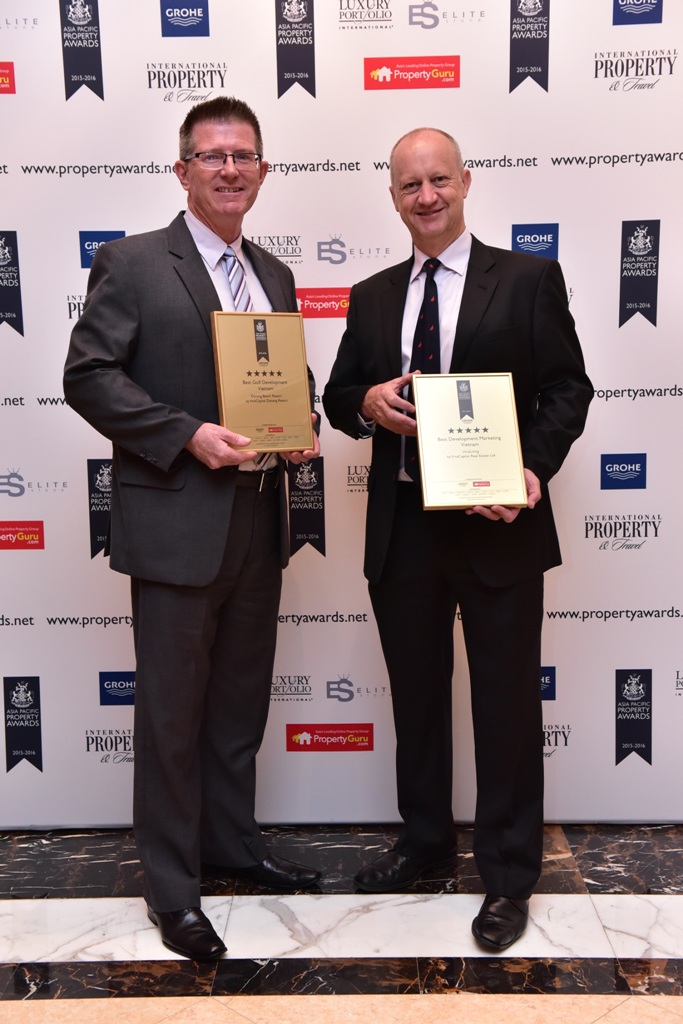 This is the thirteenth time that VinaLiving has been recognised at this prestigious event since receiving its first awards in 2011.

In other news, VinaLiving is proud to announce that both “The Beachfront Enclave” at Ocean Villas and “The Ocean Apartments – Phase 1” within Danang Beach Resort were sold out in 2015. In addition, sales at Azura exceeded all expectations with 92% of the project now sold.

“The Point”, a component of Danang Beach Resort, successfully completed Phase 1 in 2015, with Phase 2 expected for delivery by the end of Q2 2016. Further facilities were also completed at Danang Beach Resort in 2015, including a second resort pool and a parkland reserve with children’s playgrounds. The Dunes Golf Course at the resort secured in excess of 50,000 rounds played for the year, a tremendous result.

At Dai Phuoc Lotus in Ho Chi Minh City, 2015 witnessed the expansion of various facilities and amenities at the foreshores of the Saigon River including a new swimming pool and extensive parklands adjacent to the project’s boat marina. Further works have been planned for 2016 to ensure that Dai Phuoc Lotus be regarded as one of the city’s premier communities. This project will greatly benefit from the expanded roadwork infrastructure to be developed over the next few years, which will improve connectivity to the city’s central business district (CBD) and coastal areas.

VinaLiving introduced its latest residential project in Saigon South in 2015

The project will have a total investment of VND2.1 trillion and will comprise a blend of contemporary and neoclassical landed homes on a 12.9ha riverfront site. There will be 355 garden homes and 26 riverfront homes ranging from 221sqm to over 400sqm in gross floor area and featuring 3 to 5 bedroom units that will cater to the diverse needs of the modern family. The development will offer a range of onsite facilities and amenities, including 24/7 security, clubhouses and convenience stores, swimming pools with extensively landscaped surroundings, a gymnasium, outdoor dining and lounge areas, a kindergarten, a range of playgrounds throughout the project and an exclusive 13,000sqm riverside park reserve which will include a jogging track and outdoor exercise equipment.

Nine South Estates is located nine kilometres south of Ho Chi Minh City’s CBD and within a few minutes of the established residential township of Phu My Hung.

Development is ramping up with 500+ workers now mobilized on site. Site infrastructure work is well underway with a show village nearing completion for an expected Q2 2016 official launch to the market. 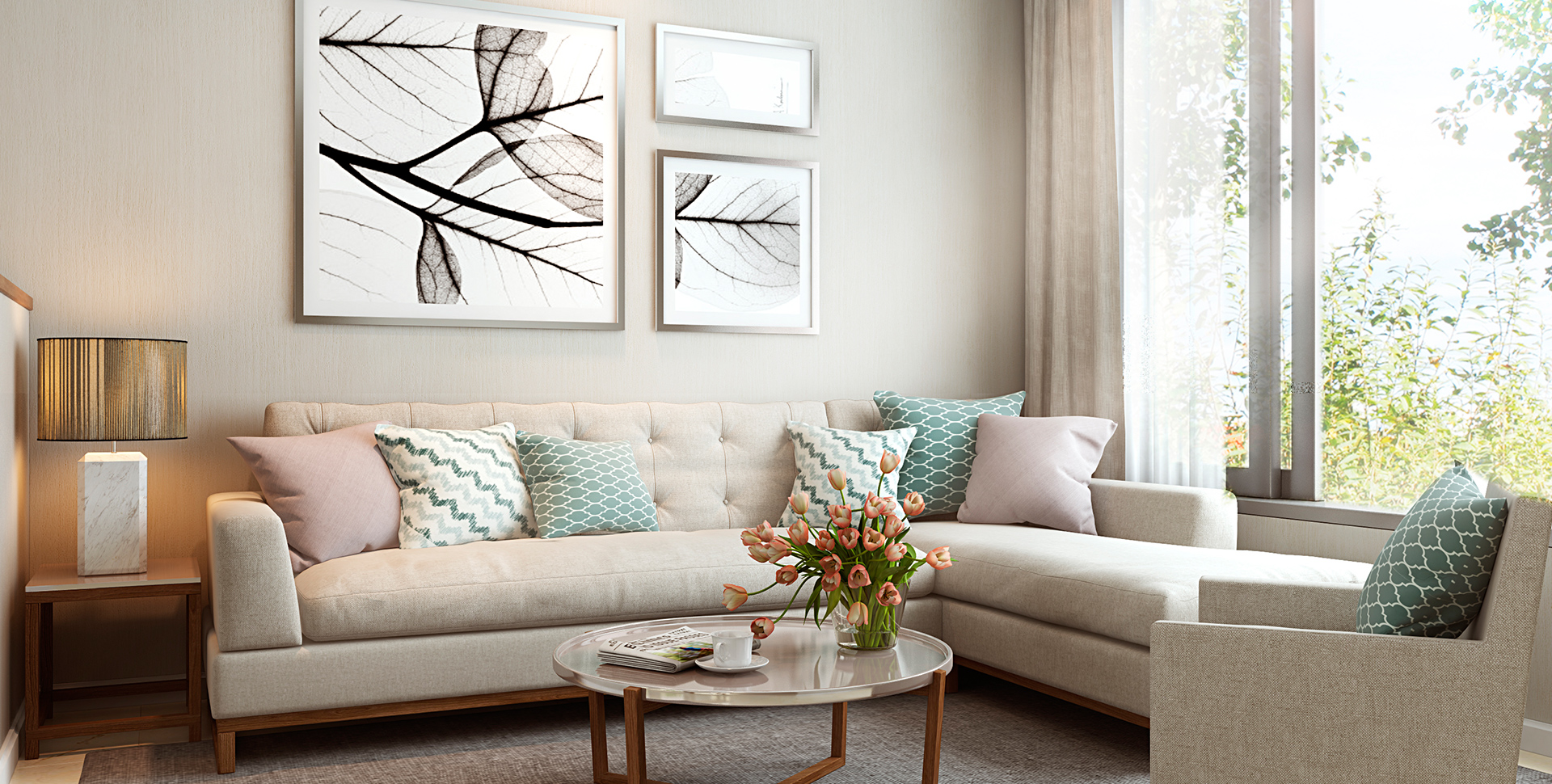 VinaLiving held a soft launch event for Nine South Estates in Ho Chi Minh City in September 2015 and in Hanoi in late October 2015 and successfully sold the first phase comprised of 72 homes.

Following the successful sell out of the first phase, VinaLiving and its appointed agents have just released a second phase comprised of the next 85 homes. The second phase is now being sold, with deposits on some 40% of the offering as of early 2016.

An extensive formal sales program will be commencing shortly and we anticipate that the entire project will be completed and handed over by 2018.

We would like to take this opportunity to express our gratitude and support for our valued clients. As we move forward into an increasingly maturing residential marketplace, VinaLiving will strive to continue our long-term commitment to provide our clients with exceptional properties of utmost quality and excellent client service, enabling our customers to continue to “live the dream”.